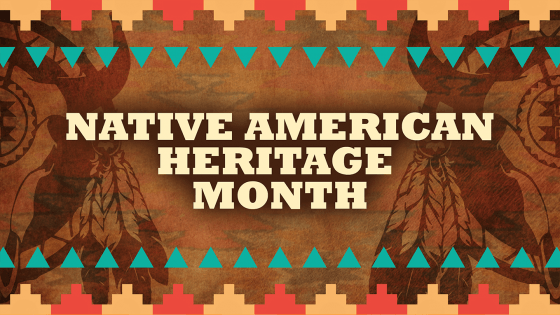 Posted on November 9, 2021 by southphoenixacademy

The very first idea of an American Indian Day was created by Dr. Arthur C. Parker, a Seneca Indian. He was the director of the Museum of Arts and Science in Rochester, N.Y. He convinced the Boy Scouts of America to set aside a day for the “First Americans”. Later.. the first American Indian Day was declared on the second Saturday in May 1916 by the governor of New York. Additionally they also celebrate the fourth Friday in September as Native American Day. The first proclamation for Native American Heritage Month was in 1990 from President George H.W. Bush. Later, Congress passed a resolution in November 1990 as National American Indian Heritage Month.

In 1991, Congress passed another resolution indicating that every November will be proclaimed as “American Indian Heritage Month,” and since then, every president has signed a proclamation. We continue to celebrate and honor the integral part Native Americans play in North America.

If you are interested in events in Phoenix view these resources below: