Please refer to the information below for the required documents to be submitted as part of our charter school admissions in South Phoenix, AZ.

Please Note: If entering Kindergarten and your child is five years of age after August 31st but before October 31st, please schedule an in-person consultation for kindergarten readiness assessments prior to enrollment.

ITEMS REQUIRED PRIOR TO ATTEDANCE: 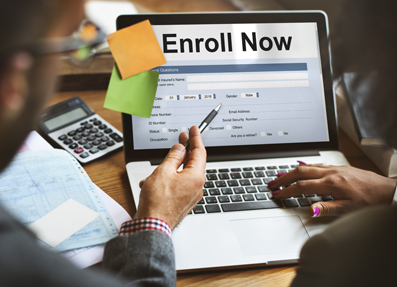 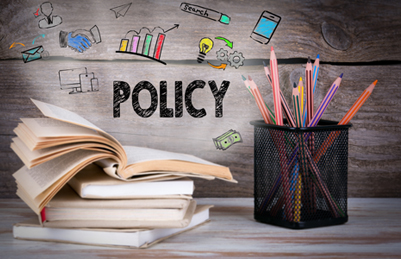